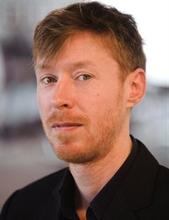 Abstract: Models of non-common priors – in which agents agree to disagree – have been used to explain the large volume of trade in financial markets, which is widely seen as inconsistent with traditional common-priors models. While non-common-priors models can elegantly explain such volume, we show that they make several counter-intuitive predictions about the role of information in trading environments. For instance, such models predict that private information often impedes trade in the same way as it does in common-priors models, and that market participants will not typically trade in the direction of their private information. We argue that failures to account for others’ information – a notion we call disagreement neglect – may better explain these trading patterns.

Open to the Yale community only.