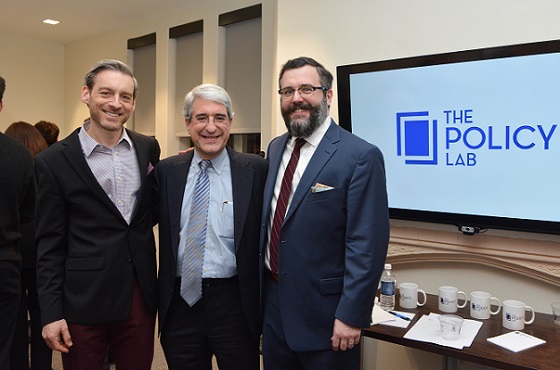 “The Policy Lab is our maker space for the social sciences.” 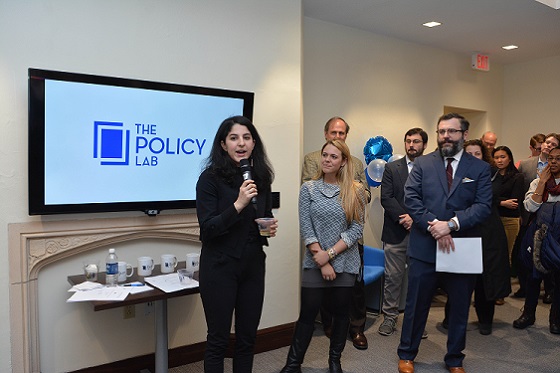