Congrats to Zack Cooper on his Andrew Carnegie Award 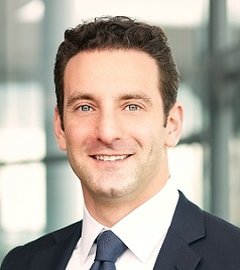 Health economist and ISPS Resident Faculty, Zack Cooper, has just received an Andrew Carnegie Fellowship. The fellowship, known as the “Brainy Award” gives each recipient a $200,000 stipend, making it possible for them to spend a significant amoung of time to research, writing, and publishing.

Cooper is known for his data-driven research that focuses on competition in health care, the huge variations in hospital pricing throughout the country, and cost effiency in health care funding. With the Carnegie fellowship, he now will turn his attention to the pricing of biologic drugs, which are pharmaceuticals produced from living organisms instead of synthetic chemicals.