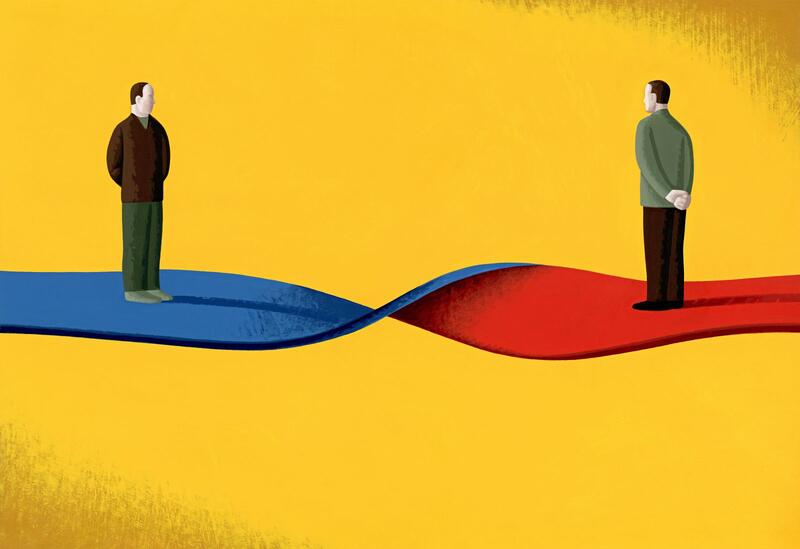 Research has shown that people around the world are growing more likely to feel negatively about political parties different from their own, a phenomenon known as affective polarization. And while many researchers have speculated about the consequences of this trend, few have studied the political implications in a systematic way.

The co-authors did find that changing how individuals feel about those affiliated with the opposing party can change their general interpersonal attitudes. But, contrary to widespread speculation in the research literature, they did not find a causal link between reducing affective polarization and affecting electoral accountability of one’s representatives, adopting one’s party’s policy positions, support for legislative bipartisanship, support for democratic norms, or perceptions of objective conditions.

“We argue that we should not expect affective polarization to influence all judgments somewhat related to party but principally those judgments where individuals do not have other, more relevant considerations they can more readily call to mind,” the researchers write, noting that abstract questions about interpersonal topics, which appear to be influenced by affective polarization, do not involve the same mental tradeoffs — and possess multiple nonpolitical contexts — for their judgments.

The study of more than 12,000 individuals involved detailed structured surveys of political orientation (identifying participants as either Republican or Democrat), demographics, and demonstrated comprehension of the rules of a trust game involving decisions to allocate money and designed to instill either a positive or a negative experience of someone from the opposing political party.

In one test, participants were asked to rate their approval of their actual member of Congress based on actual votes taken either in alignment with or against the participants’ stated preferences for that vote. Reducing or increasing the participants’ relative affective polarization through the trust game had no significant effect on their approval rating of the member of Congress, regardless of which way the representative voted or if the participant had no information about how the representative voted. Prior research has shown such a game to simulate and effectively manipulate naturally occurring affective polarization.

Other aspects of the study tested participants’ willingness to vote for a member of the opposing party or approve of party-line or bipartisan votes as a result of a change in their affective polarization. No test showed a significant effect of the manipulation.

The authors suggest the need for further research on how affective polarization affects interpersonal relations, such as their findings on how distaste for the other party makes people more uncomfortable with neighbors of that party or more likely to be upset if a child marries someone affiliated with that party. However, they note that these effects disappear when someone is asked to judge a specific individual.

In addition, the authors call for more research into the causes behind negative trends in democratic societies, such as “the decline in ticket splitting or the decay of certain democratic norms” and suggest that “attempting to reduce affective polarization — although potentially valuable for many reasons — may not be the most effective way to reverse these trends.”

“Moreover, our findings in no way discount the role of other features of partisanship, such as partisan identity (which is distinct from affect), in potentially contributing to negative trends in democracy,” they write. “Indeed, in casting doubt on the role of affective polarization, our work underscores the need to attend to these other possibilities.”