What the 2020 Election Can Teach Us About Influencing Voters 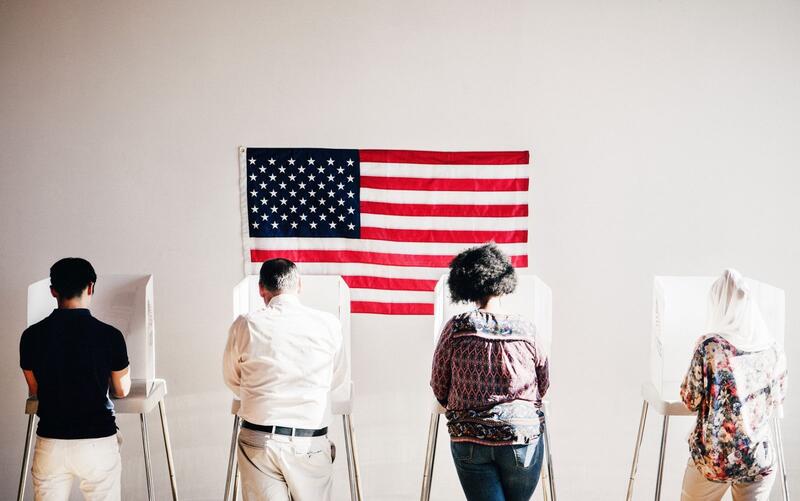 Research has shown that the capacity for political campaigns to influence voters is small in partisan general elections and decreases as Election Day approaches.

Many social scientists have interpreted this to mean that people remain loyal to one political party and resist crossing lines as their partisanship becomes more activated the closer they get to casting a ballot. But this pattern might also be explained by the way voters accumulate and process information. The partisan affiliation of a candidate provides a strong prior basis for a voter’s beliefs, which are perhaps less likely to change when additional information is added as the campaign draws to a close.

In a new paper released this month, Institution for Social and Political Studies (ISPS) Resident Faculty Fellow Joshua Kalla and David Broockman, associate professor of political science at the University of California, Berkeley, offer evidence for that second interpretation, demonstrating how information processing and not only partisan loyalty can influence voters’ choices.

Published in The American Journal of Political Science and drawing from more than 69,000 survey responses during the run-up to the November 2020 presidential election, Kalla and Broockman find that negative political messages aimed at Donald Trump had only minor if any persuasive effects, while positive messaging did not have a significant effect on his support. However, the researchers found that negative and positive messages made a significant impact on voters’ opinions about Joe Biden, including among Republicans who expressed a greater likelihood of voting for him when shown positive information about him.

These results are consistent with voters’ strong prior beliefs about Trump, who had been president for nearly four years, consistently appeared in the news, and who had highly stable approval ratings. On the other hand, Biden as a former vice president in a field of competing Democratic candidates, did not have the same level of notoriety, and so voters did not have such strong prior beliefs about him, Kalla and Broockman wrote.

“This study challenges the thesis that intoxicated partisanship — blind loyalty to one’s political party — is the only driving factor when seeking to influence the outcome of a general election,” said Kalla, an assistant professor of political science at Yale with a secondary appointment as assistant professor of statistics and data science. “We found significant evidence that voters react to campaigns in ways consistent with reasoning through the accumulation of new evidence. Political parties are important. But some nontrivial number of voters are open to persuasion.”

At the same time, the researchers said, voters do not abandon their prior beliefs when taking in new information. But they suggested that political campaign operatives pay attention to more than just partisan motivation.

A free version of the paper can be found here.