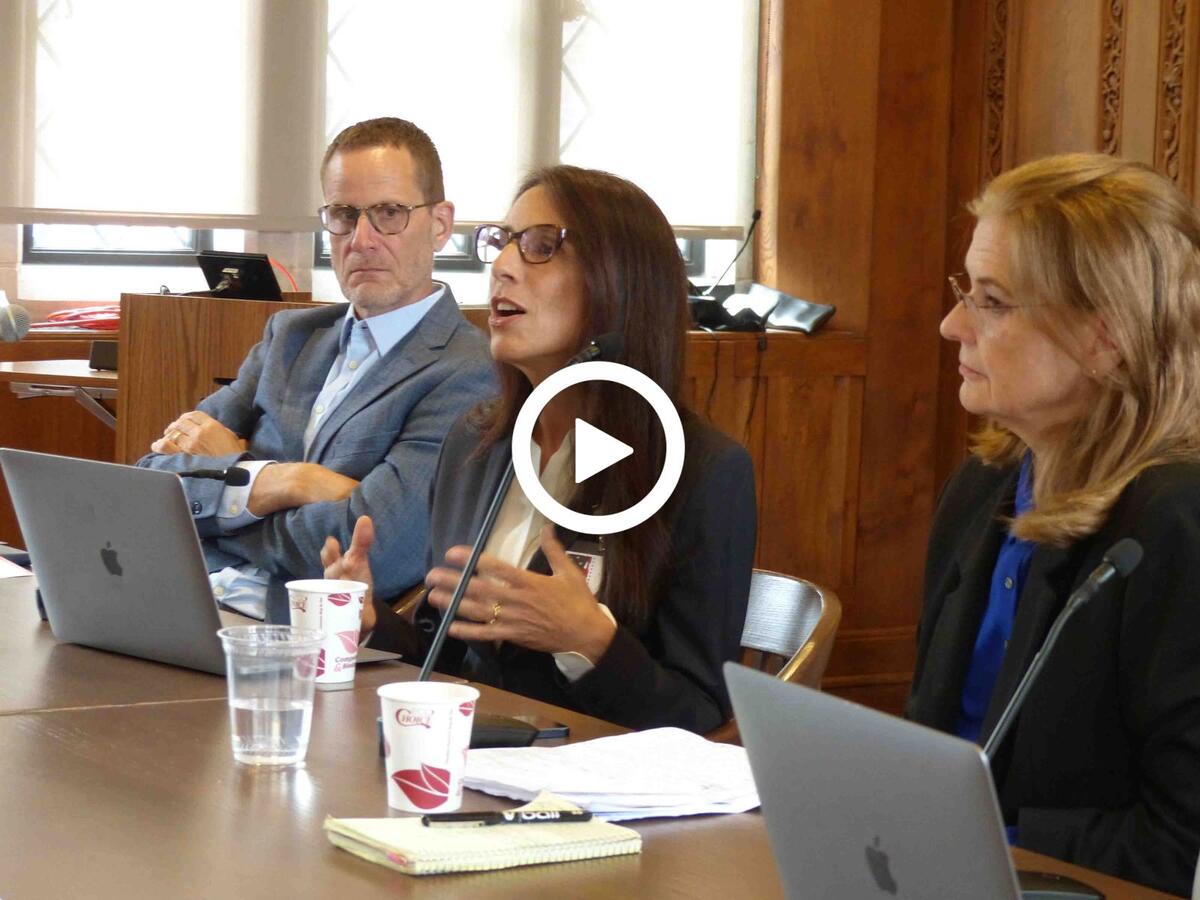 When people hear the phrase “white Christian nationalism” in the news, they do not always get the correct meaning.

“A common misunderstanding would be that it is the same thing as being a patriotic Christian,” said Philip Gorski, chair of the Department of Sociology at Yale. “Patriotism is an adherence to the ideals of the United States, and nationalism is loyalty to your tribe and not the country.”

In a recent book with sociologist Samuel L. Perry of the University of Oklahoma, Gorski traces white Christian nationalism in the United States to the late 1600s. Adherents believe in the idea that America was founded by Christians who modeled its laws and institutions after Protestant ideals with a mission to spread the religion and those ideals in the face of threats from non-whites, non-Christians, and immigrants.

And while white Christian nationalism in the country finds its roots hundreds of years ago, the phenomenon bubbles up during periods when white Christians feel threatened by outside forces — amplified by war, heightened immigration, or periods of economic instability.

“If you think about it that way, the period we’re in now is a perfect storm,” Gorski said. “All three of those catalysts are present.”

Gorski assembled scholars and journalists for a two-day conference last week to define how white Christian nationalism relates to other ideologies in the United States and abroad, describe how it is organized, and explore lingering questions about what role it may play in the November midterm elections and how much of a threat it represents to American democracy.

“We want there to be a deeper and clearer understanding of what white Christian nationalism is,” Gorski said. “It’s a term that even five years ago you wouldn’t hear outside of a seminar room, but since the January 6th attack on the Capitol, it’s started to circulate in national newscasts, sometimes applying to any set of ideas people don’t like. We want to be clear that it’s not all Christians, not all white people.”

Sponsored by the Institution for Social and Policy Studies and the MacMillan Center for International and Area Studies, the event drew a large gathering on campus and online. Click here to view videos from the conference.

Panelist Bart Bonikowski, associate professor of sociology and politics at New York University, spoke of how Christian nationalism in the United States is exclusionary and nostalgic, seeing the nation as going downhill and needing to be recaptured by people who see themselves at its rightful owners — possibly through authoritarian means. And while the phenomenon can take different forms in other countries, Bonikowski said the mechanism behind the movements can be quite similar. He said white Christian nationalists take advantage of preexisting societal cleavages to mobilize supporters, channeling their fears into resentments.

Opportunistic politicians come along and consolidate inchoate fears into an overall crisis, Bonikowski said. They argue that everything people see as going wrong with the country is part of the same problem, which can be blamed on non-Christians.

Katherine Stewart discussed the dynamics of political actors who cultivate grievances to improve their grip on their target population, even if elected officials often take their lead from religious and extremist organizations.

“This is not a culture war,” Stewart said. “It’s a political war over the future of democracy.”

Anthea Butler said the Christian nationalist movement contradicts the principles and norms of democracy. She spoke of attending meetings in which church leaders have been directed to get their congregations to vote a certain way.

“The church is not a cruise ship,” Butler said of the stated rationale behind these efforts. “The church is a battleship. And that’s how they see it.”

Butler also spoke of racial dynamics, the appeal of authoritarianism to groups who feel they have been anointed by God to take political power, and how the internet allows people to adopt and share false beliefs.

“Feelings aren’t facts,” she said. “But feelings drive a lot of what is going on.” 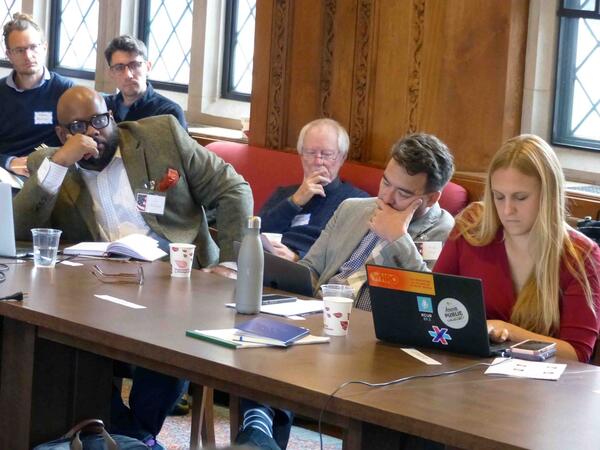