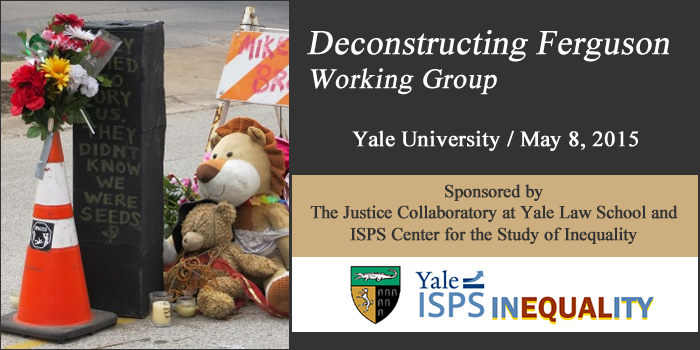 The motivation for this working group builds on a simple observation: people are not born knowing who they are as citizens. Instead, they learn their relationship to the state, to other constituents of the state, and their positioning in the racial order, in significant part through their experiences with governing institutions, policies, and law. While scholars usually understand this process of civic education in terms of the formal education offered in primary and secondary schools (or in the child-rearing practices of the home), a growing body of scholarship has underscored the ways in which a much wider and more pervasive array of social structures, legal determinations, and state institutions also offer people a civic education, or lessons in what Judith Sklar called “political standing.”

This process of state-structured inequality, learning, and citizenship is very much alive in our current moment. Indeed, the tragic death of Michael Brown at the hands of a Ferguson police officer and the expansion of collective action that resulted begs for an analysis that would go beyond the details of the case to serious scholarly attention to the relationship between poor citizens and the state in contemporary America.

This working group is by special invitation only and not open to the general public.